Pixel Bakery is a design studio that specializes in animation, photography, videography, and graphic art. For Black History Month, we have been exploring the histories of our various crafts and spending the final few weeks of February highlighting the Black creatives that have shaped the industry we're a part of. To find last week's piece on animation, click here.

Photography is the most historically rich of our crafts, spanning back almost 200 years (The first photograph we think is from 1826). Since we have the rest of the year to highlight BIPOC photographers through a more modern lens, we thought we would use this piece to highlight how Black photography has paved the way for issues on social justice. Black people have been at photography's forefront throughout its tenure as a technology.

Historically, Black artists have used photography as a medium in their fight for human rights and equality - their own or otherwise.

This is perfectly described by Black feminist author bell hooks in her 1994 essay In our Glory: Photography and Black Life:

"Cameras gave to black folks, irrespective of class, a means by which we could participate fully in the production of images. Hence it is essential that any theoretical discussion of the relationship of black life to the visual, to art making, make photography central. ... For black folks, the camera provided a means to document a reality that could, if necessary, be packed, stored, moved from place to place. It was documentation that could be shared, passed around."

Here's a very small glimpse into some of the Black photographers who used their talent to pioneer the world in social justice. 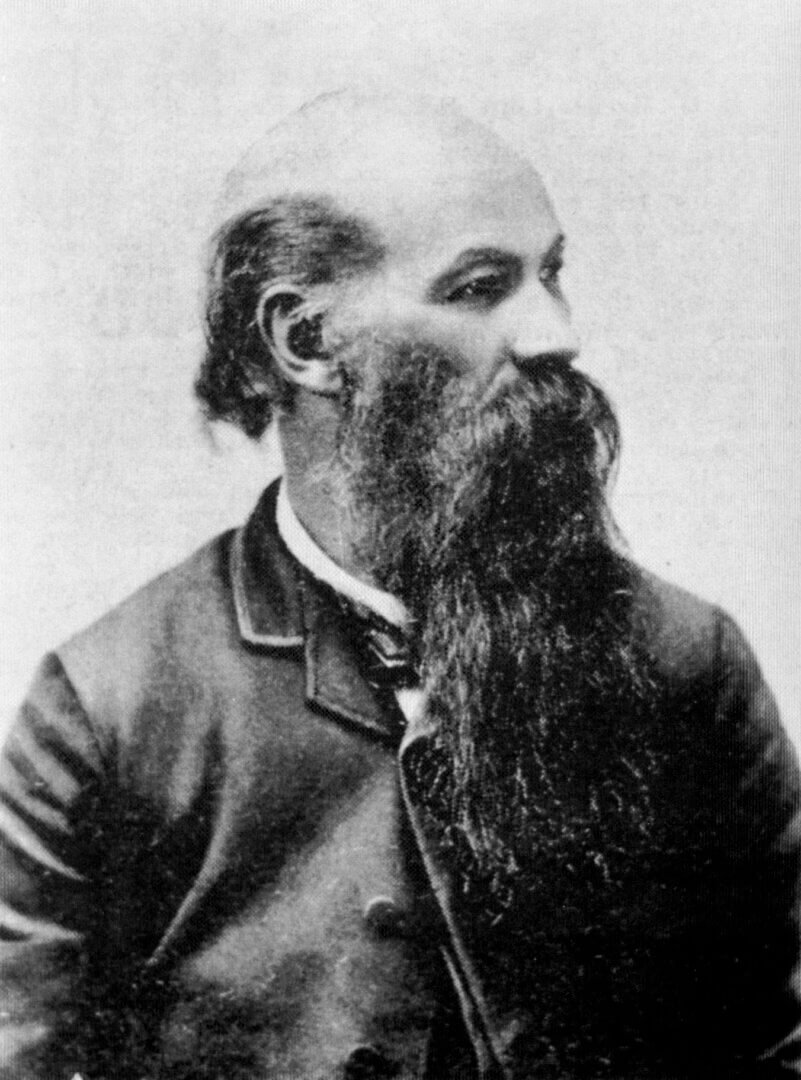 James Presley Ball was one of the earliest photographers in the United States - as well as an abolitionist. Ball originally ascended to fame through his portrait work with his studio he opened in Cincinatti; he was critically acclaimed, and photographed celebrities and politicians, most notably Frederick Douglass and the family of Ulysses S. Grant, far and wide.

After becoming famous, he went on a tour of the United States, photographing slaves and the impacts of slavery; upon his return, he compiled his work into a 2400 foot long panoramic painting and released it along with a treatise on abolishing slavery, titled "Mammoth Pictorial Tour of the United States Comprising Views of the African Slave Trade".

While unfortunately his panoramic painting has been lost, his portrait photos and abolitionist work lives on. You can view a relatively complete gallery of his work here. 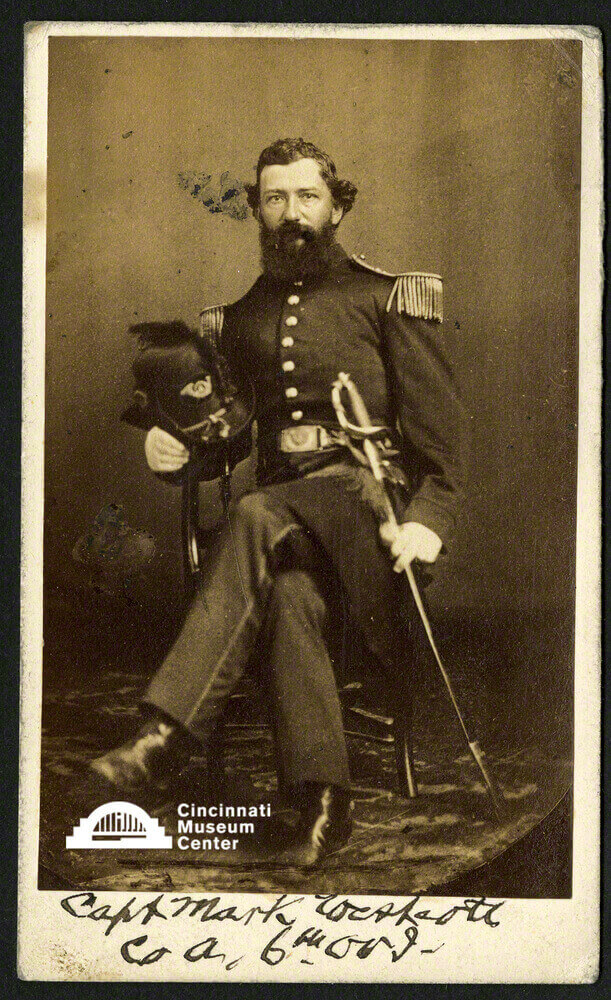 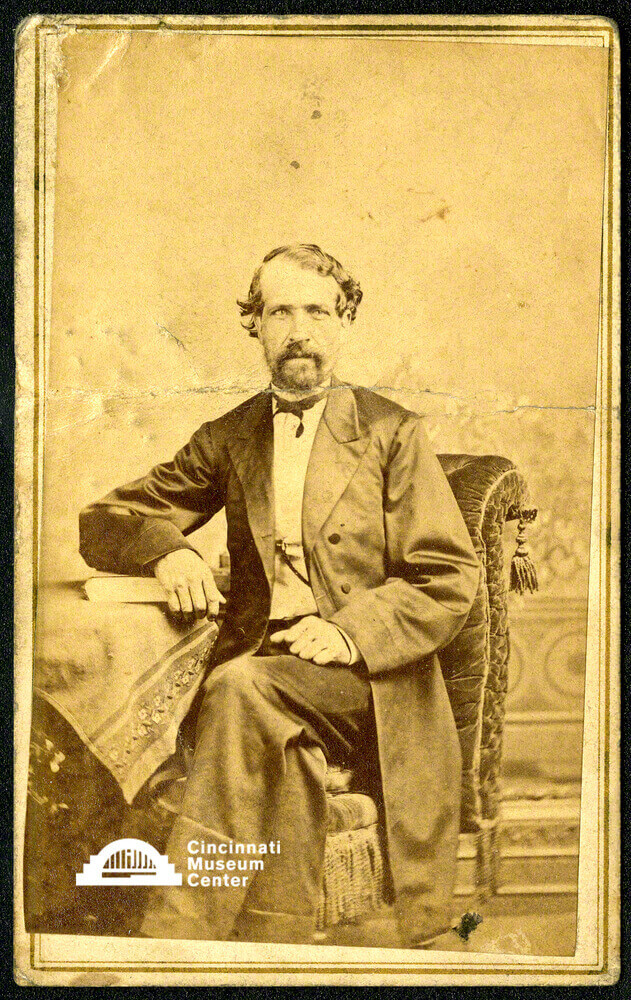 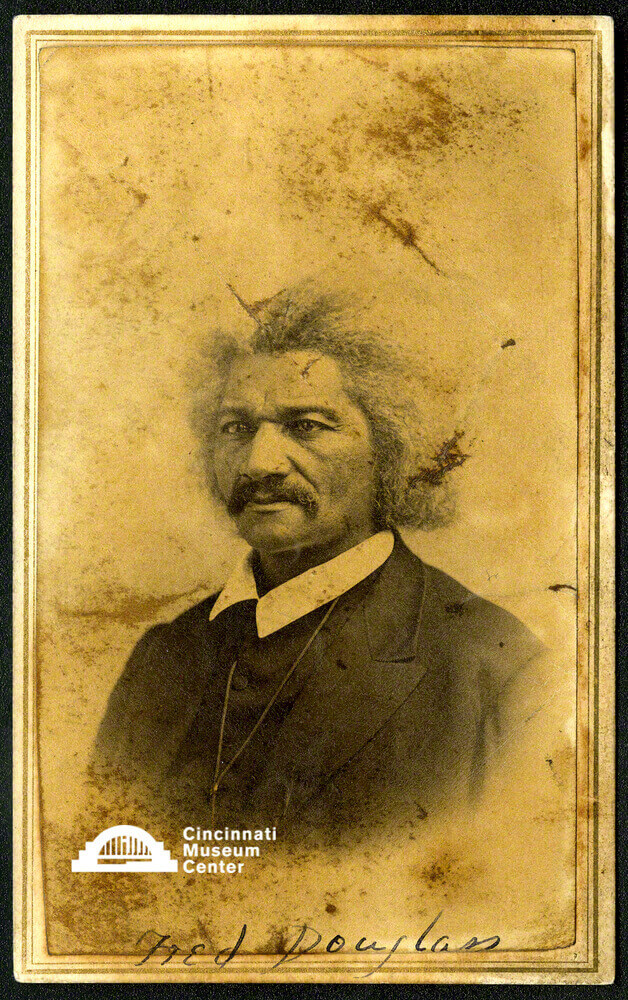 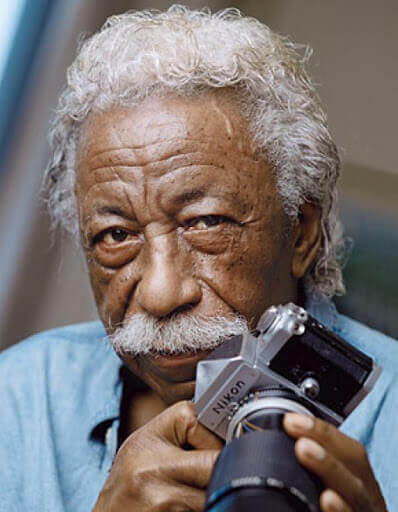 Gordon Parks was one of the most influential photographers in United States history because of his work in photojournalism showcasing the black experience. Growing up in segregated Kansas, he was immediately drawn to photography; after seeing photos of migrant workers in a magazine, he went out and got a camera from a pawn shop.

"I saw that the camera could be a weapon against poverty, against racism, against all sorts of social wrongs. I knew at that point I had to have a camera."

Parks had a historic career from the start; shortly after teaching himself photography, he began to win awards starting with the Julius Rosenwald fellowship in 1942 -- this award set the gears in motion for him to be hired by the Farm Security Administration in Washington, D.C., and, later, the Office of War Information; meanwhile, he continued to freelance and work for Glamour and Ebony publication. Because of pitching a photo essay on a Harlem gang leader, Parks was hired as the first Black writer and photographer at Life Magazine in 1948.

Throughout the rest of his career, Parks photographed not only the every day life of a black person in the United States, but also important historical figures like Malcom X, Martin Luther King Jr., and Muhammad Ali. He has several mentions on Time's list of the 100 most influential photos, most notably for his piece, American Gothic.

He is one of the most celebrated photographers of the 20th century -- you can read more about his accomplishments and accolades on his foundation's website, here. 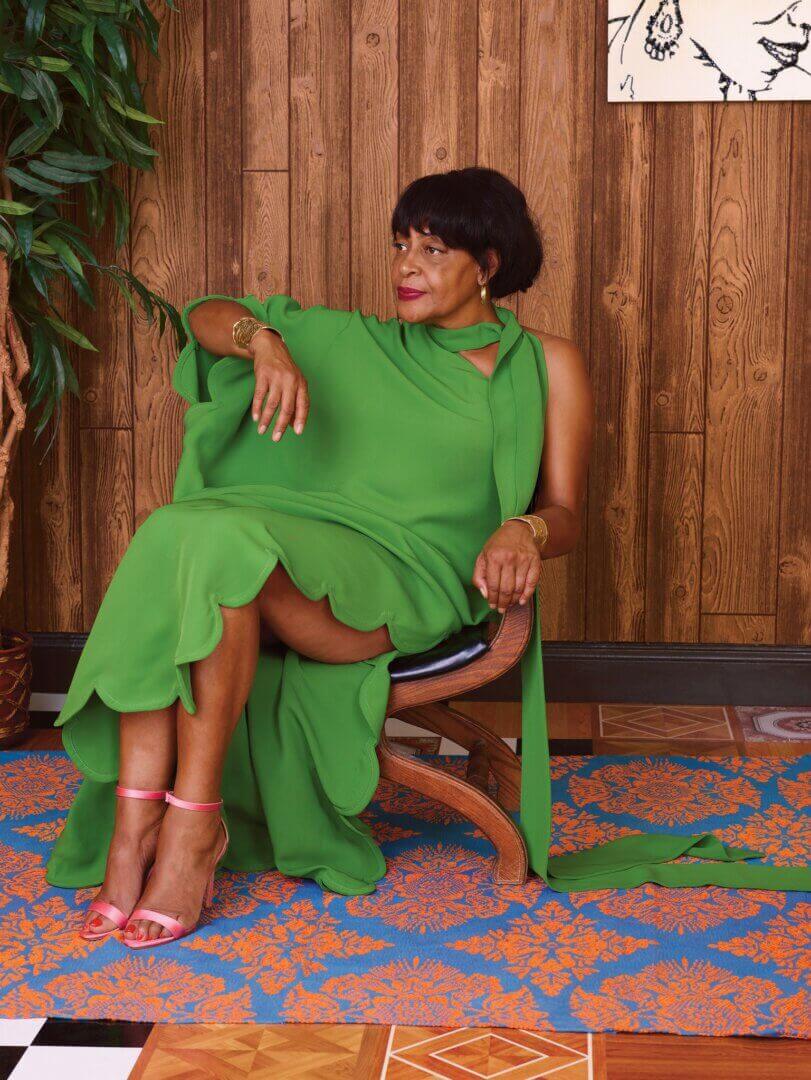 Carrie Mae Weems is one of the most influential photographers of our time in the modern sphere. She has been one of the chief photographers in giving a voice to women of color, showing her subjects in all of their real glory, making sure to highlight persons of every body shape or ability. When interviewed about her craft by the NYT, she reflects on why this is important to her: "I think artists are always trying for, struggling for, clamoring for, unearthing, digging for what is most authentically true about their understanding of the world and how they fit in it ... And the one thing that I did know was that the ways in which women had photographed themselves up until [this] moment for the most part really didn't interest me. I was also deeply concerned about the lack of representation of African-American women generally."

These thoughts are what prompted her to create her most well known work - The Kitchen Table Series. 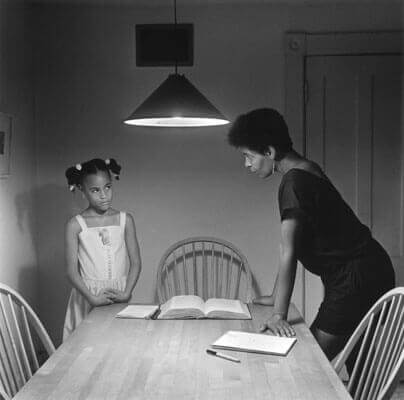 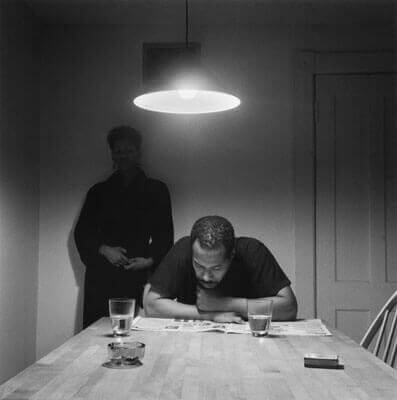 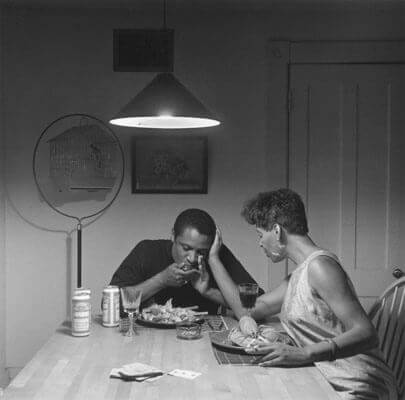 In addition to her work being extremely influential on artists and individuals, it has gained her many accolades; among these are a MacArthur Fellowship, the WEB Du Bois medal from Harvard University, and several honorary degrees.

Weems is a force to be reckoned with, and still very much active - you can find out more about her on her website, here.